Dick Jackson is a registered Professional (Geological) Engineer in Ontario.  He has worked as a hydrogeologist since the early 1970s and has expertise in the characterization, migration and fate of radioactive wastes and non-aqueous phase liquids in the subsurface.  In 1986, he became Chief of the Ground-Water Contamination Project at the National Water Research Institute (CCIW, Environment Canada) in Burlington, Ontario.  He joined INTERA in Austin, Texas in 1989 and his group at INTERA modified petroleum-engineering methods and applied them to the characterization and remediation of non-aqueous phase liquids, such as trichloroethene, coal tar, gasoline, and tetrachloroethene.  This work has led to four US patents and numerous publications on the migration and fate of NAPLs in alluvium.

He returned to Canada in 2006 and is now a fellow with Geofirma Engineering Ltd. of Ottawa, Ontario, working from Waterloo, Ontario. He became task leader for geochemistry and petrophysics with the project to characterize sedimentary rocks beneath the Bruce Nuclear site near Kincardine, Ontario for the Deep Geological Repository. He remains as advisor to municipalities and consulting firms in the USA on matters of radioactive waste management, groundwater contamination and site remediation.  He was awarded the 2008 Geoenvironmental Award of the Canadian Geotechnical Society and the 2013 Farvolden Award by the Canadian National Chapter of the International Association of Hydrogeologists. 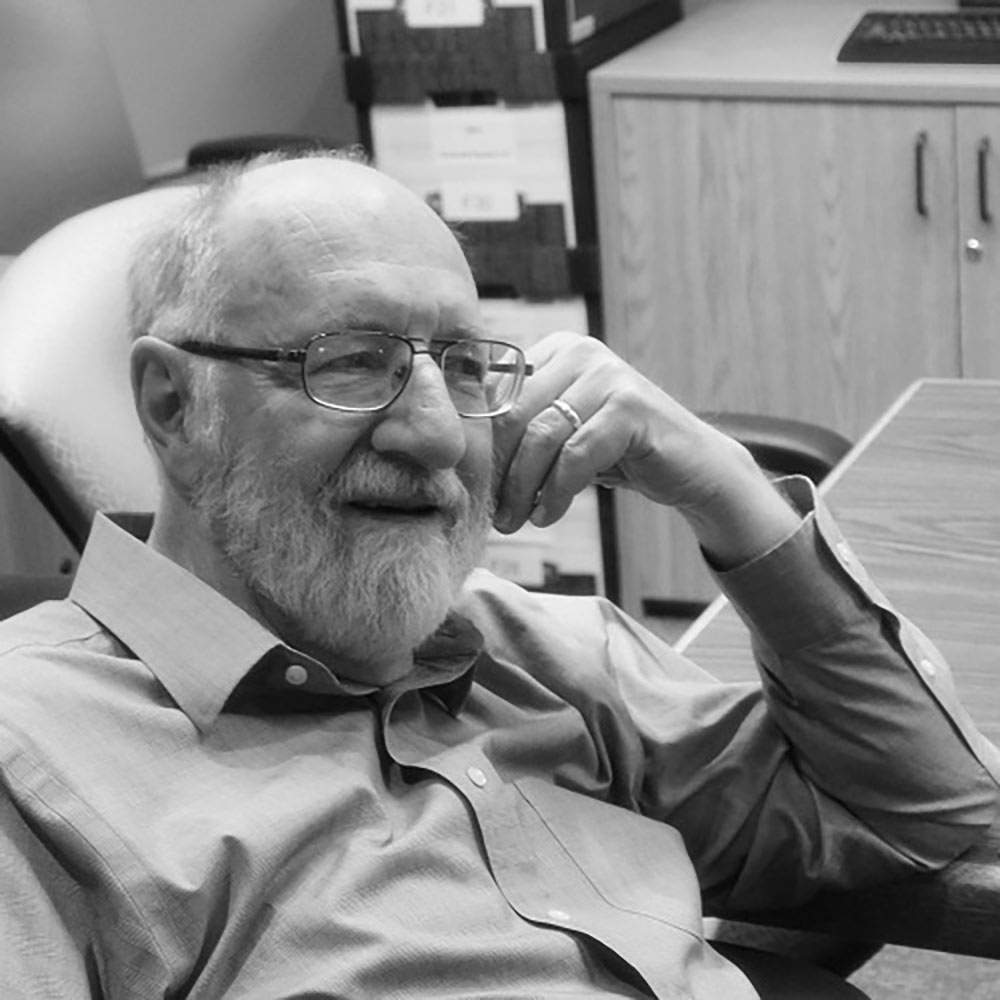 By clicking “Accept All Cookies”, you agree to the storing of cookies on your device to enhance site navigation and analysis of site usage.